All proceeds will go towards the Jason Shephard Memorial Scholarship Fund to benefit an NSU track and cross country student-athlete majoring in Health and Physical Education.  Jason Kyle Shephard was born May 30, 1983, in Cavalier, N.D. to Kyle and Carol (Herman) Shephard. He grew up and attended school in Cavalier, graduation from Cavalier High School in 2002.  While at CHS, he was active in FBLA and was a member of the track and cross country teams.  Jason was named the East Region Senior Athlete of the Year in cross country.  He then attended Northern State University in Aberdeen, and was serving an internship with Daktronics at the time of his death.  During his college days, he was active in many campus organizations, including Fellowship of Christian Athletes and the Young Republicans Club.  He was honored as the most improved cross country runner his sophomore season at NSU and was also a member of the track and field team. 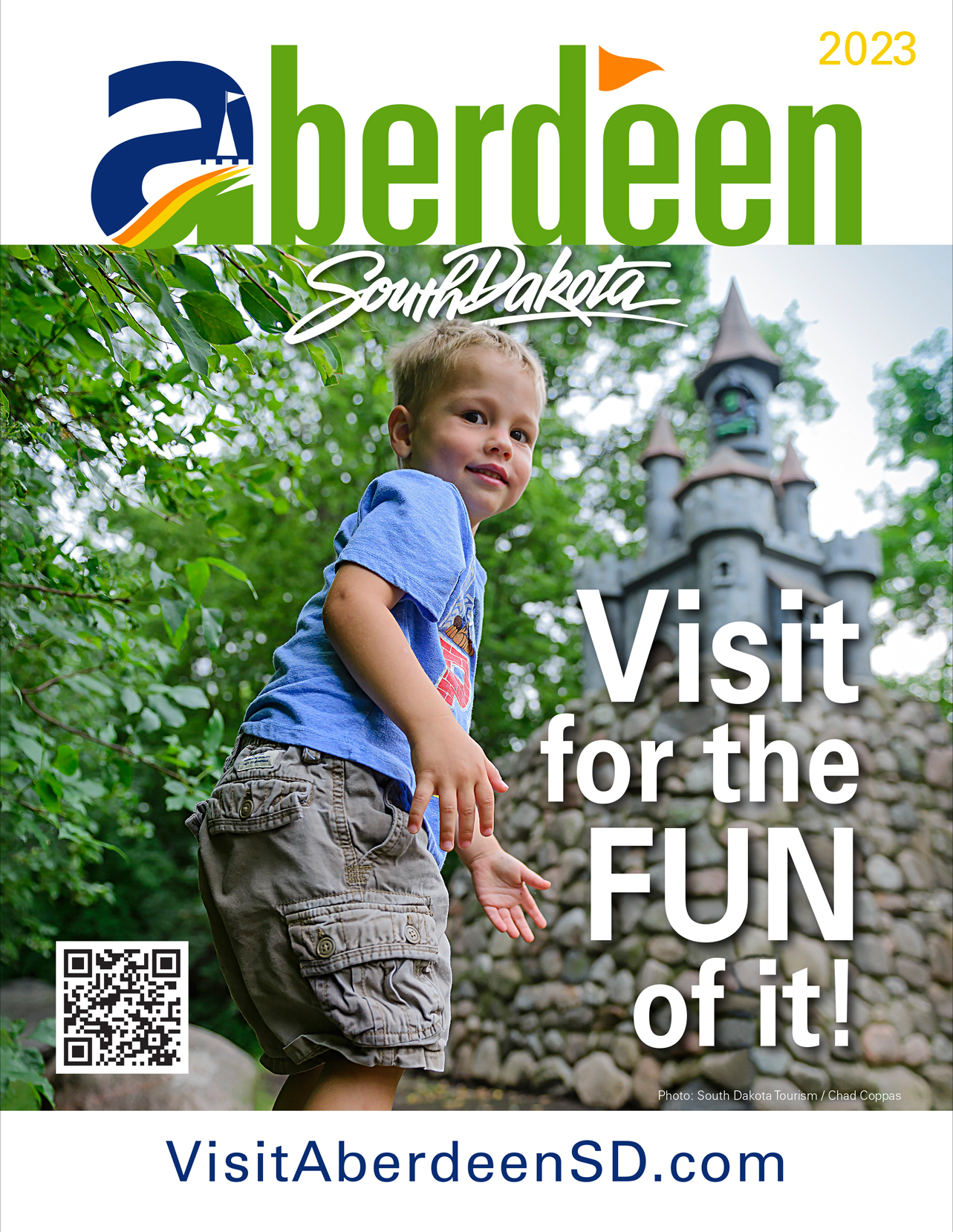