The Chamber Singers will then perform the three songs from Samuel Barber’s “Reincarnations,” “Mary Hynes,” “Anthony O Daly” and “The Coolin.”

The Concert Choir will close the concert with Sam Pottle’s setting of “Jabberwocky.”

After recognizing seniors and important contributors to the choral program—in particular, accompanists Hannah Gasperich, Cameron Gauger, Lora Toncheva and Tyra Steinwand—the concert will conclude with our version of Barbara Baker’s arrangement of “The Storm is Passing Over.”

Tickets for the concert are $10 for adults and $5 for seniors. NSU faculty, staff and students are admitted free. 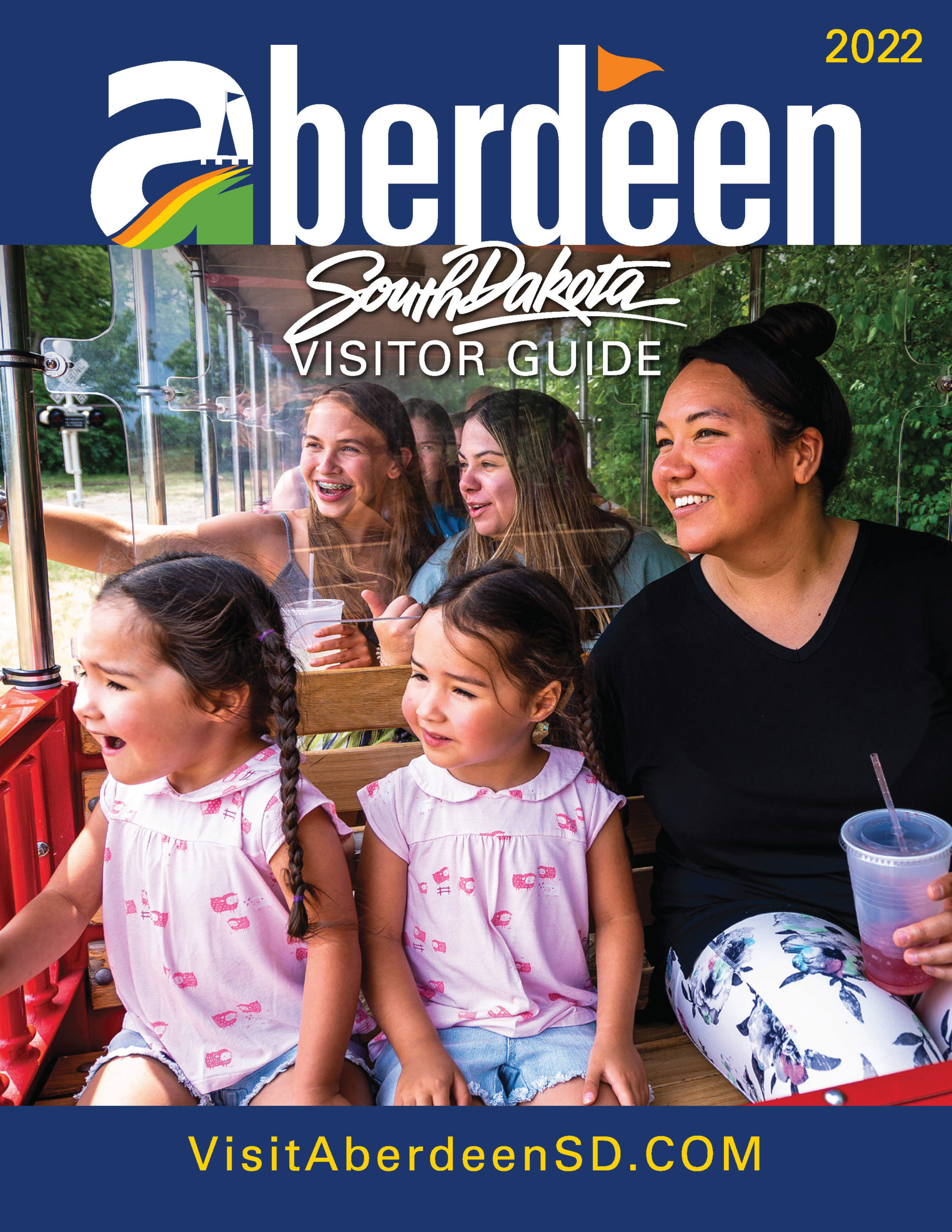