Cry Macho is a 2021 American neo-Western drama film directed and produced by Clint Eastwood. Adapted by Nick Schenk, it is based on the 1975 novel of the same name by N. Richard Nash. The plot follows a former rodeo star who is hired to reunite a young man in Mexico with his father in the United States. 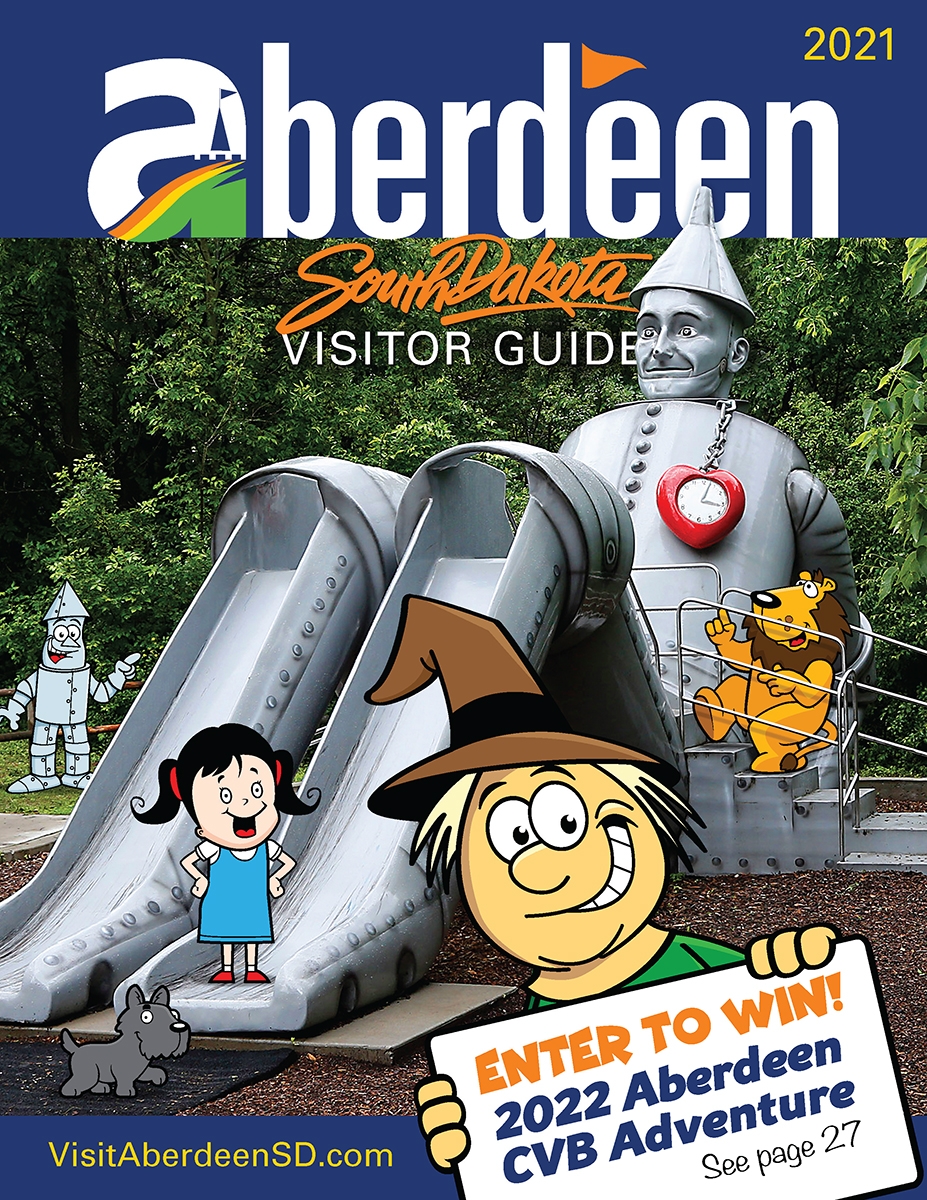